How do disorders of the brain affect social cognition and behaviour? 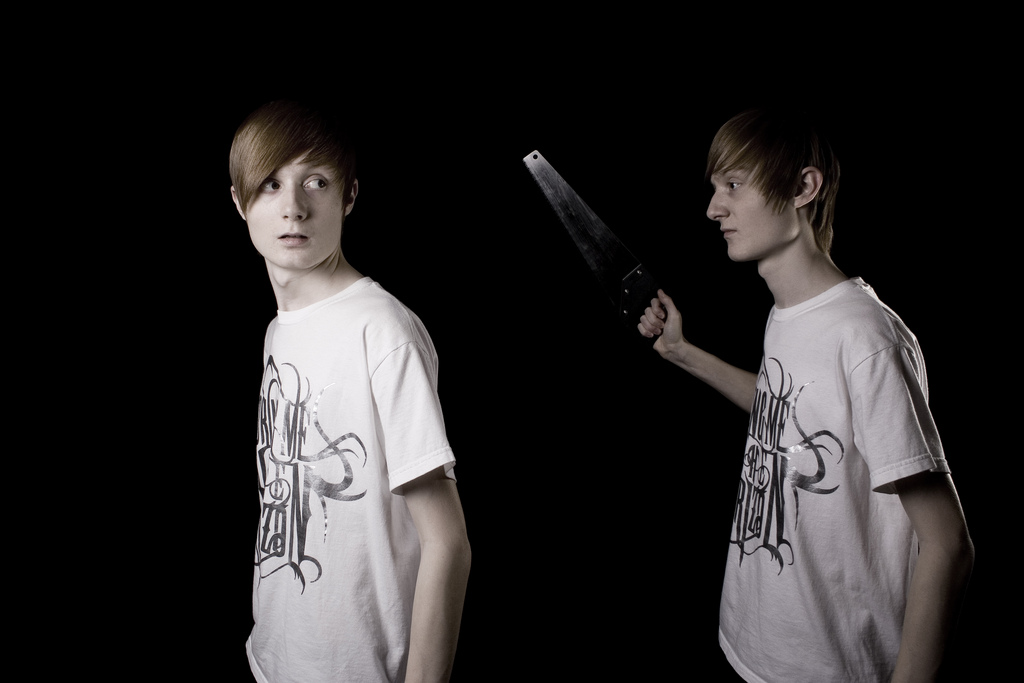 Paranoia and other symptoms of clinical psychosis also occur in non-clinical samples. I am working with Vaughan Bell to conduct large-scale behavioural experiments to ask how paranoia affects social behaviour and the interpretation of others’ behaviour and intentions.

The aim of this research agenda is (i) to quantify how deviations from “normal” psychology systematically affect social cognition and behaviour; (ii) to provide an explanation for part of the enormous variation in social behaviour that can be observed in humans; and (iii) eventually, to try to understand why disorders of the social brain (such as autistic spectrum disorders and psychotic spectrum disorders) persist – albeit at low levels – in natural populations.

Our work in this area has produced some of the following key findings: